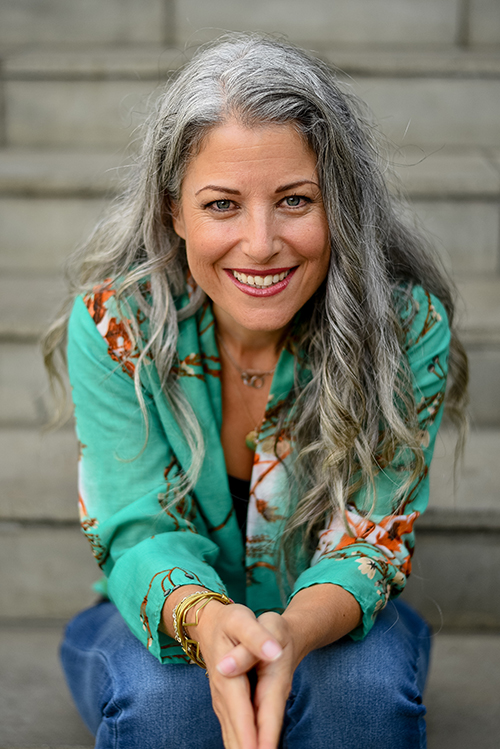 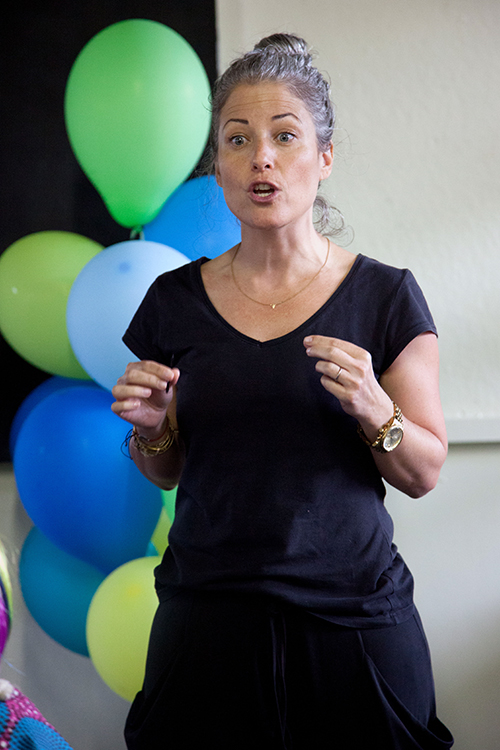 Shelley has been lucky enough to enjoy a fruitful career on stage, in radio, and in television and film.

Over the last 22 years, she has played various different characters both large and small. From cameo to lead role, every production was an adventure.

Radio dramas include: 9 years on Radio Vuka for SA FM.

Musicals include: Fame - The Musical, The Rocky Horror Picture Show.

Plays Include: Honor, Some Girls.

Over and above her performing career, Shelley has opened a musical theatre studio called CABARET KIDS where she teaches children age 3-15 musical theatre. The aim is to contribute to the development of confident, capable, creative people.

2021 is Cabaret Kids’ 5th year and has been a fantastic way to give back and continue what Shelley believes is one of the most important tools for growing minds and bodies. 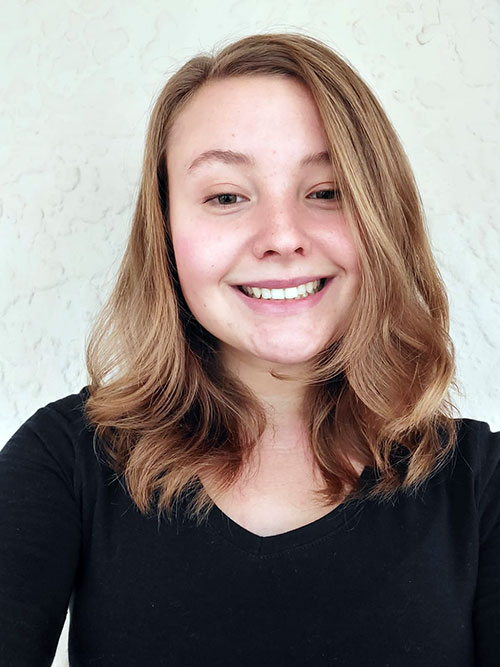 Amie has spent all her life training in the arts and has completed formal qualifications in Cecchetti Ballet, Opera and Contemporary Singing, Piano, and Dramatic Arts. She matriculated with a 94% in the subject “Dramatic Arts” and achieved 87% in her Advanced 1 Ballet examination. She also holds a Grade 8 in Singing, Grade 6 in the Theory of Music, and Grade 4 in Piano, all through Trinity College London.

During her school years, she was the youngest-ever member of the Gauteng Opera Academy and performed in two Gauteng Opera productions at the Joburg Theatre, namely “L’Elisir D’Amore” (2016) and “La Boheme” (2017).

More recently, she worked with the Casa do Sol school choir and assisted in the production of their Senior School play in 2019.  She also taught younger students with special needs at Faery Glen Therapy Centre, in which singing, dancing, and using instruments was encouraged during each subject. Amie is in the third year of her Bachelor of Arts Degree at UNISA, with a double major in Psychology and Sociology, with the goal of becoming a qualified Music Therapist. 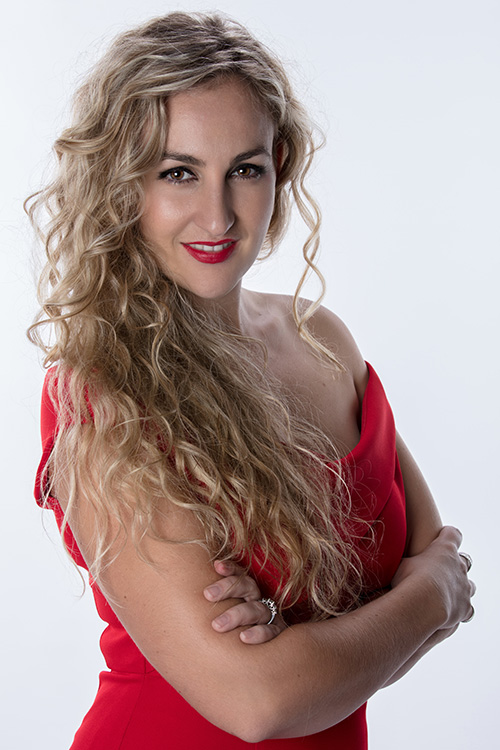 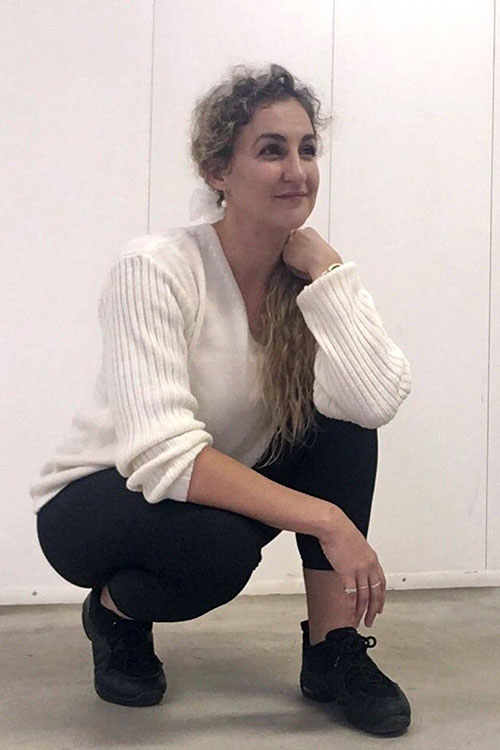 Chandré is a free-lance actress, dancer and performer in Johannesburg. She is also one of the National Eisteddfod’s senior adjudicators.

Before starting her studies, Chandré spent a year dancing, and choreographing school productions.

A qualified acrobatics teacher, she started teaching dance in 2007, and lecturing drama, acting and cinema in 2012.

Chandré earned her Master’s degree in drama and film studies from The University of Pretoria in 2015, specializing in cinematic Shakespeare, and its context in South Africa. During her studies, Chandré performed in the Ovation Award winning As Night Falls and physical theatre production Chasing. She also won the best production at the State Theatre’s Youth Xpressions Festival for her dance theatre production Today’s Youth Tomorrow. Working with director Henco J, she starred in the comedic short film Flying High and drama Disremember.

Of late, Chandré choreographed and performed for the newly re-imagined Dance Umbrella. She can also be seen performing on stage with Nickelodeon. 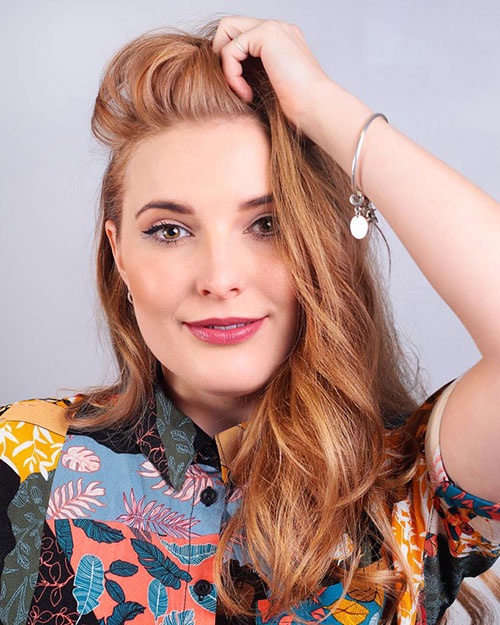 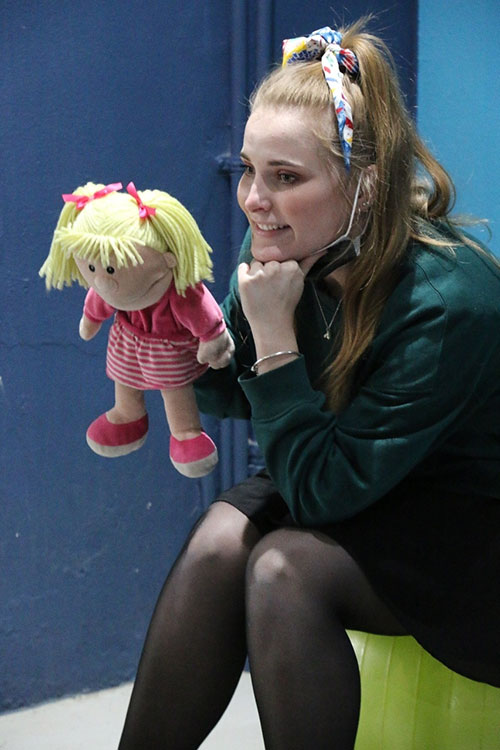 From a very young age, Isabella has known and shown immense talent.

At 18, she began the international tour of EVITA The Musical as The Mistress for which she received award nominations and a Fleur Du Cap win.

Calling Us Home, Alice in Wonderland, The Little Mermaid, Sleeping Beauty are just a few of the other musicals she has starred and appeared in.

As well as being a singer, actress, successful MC, Isabella is also a Ventriloquist.

With her side-kick Rosie, she was the runner up in SA's Got Talent in 2015, since, she has done work for Comedy Central, Goliath & Goliath, and corporates around the world.

Isabella has always had a great appreciate for each teacher she’s been mentored by and now loves teaching and sharing her knowledge and experience with children. 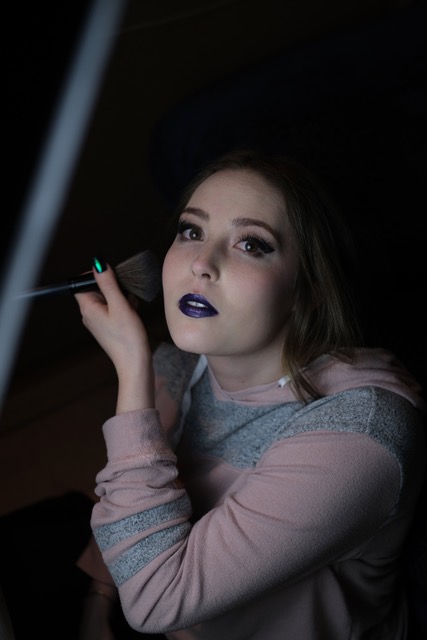 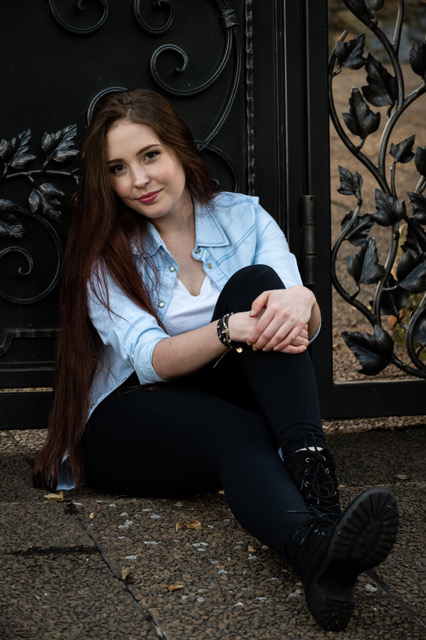 Cayla is a passionate team member who loves to explore a wide variety of creative spaces.

She has a degree in both film and musical theatre and her general love of the arts has led her to gain experience in front of and behind the camera as well as onstage and backstage.

Cayla performed in Born to Perform: Shine! in 2019 at the Teatro, Monte Casino, whilst also working on the production as a wardrobe assistant and backstage manager. She has taught Dramatic Art Theory on a college level and done Special Effects Makeup and wardrobe for feature films and music videos.

Cayla is also a singer/songwriter who released her debut single in 2021.

Cayla is incredibly eager to share the love she has for and the confidence she gained from the artistic sphere with the next generation. 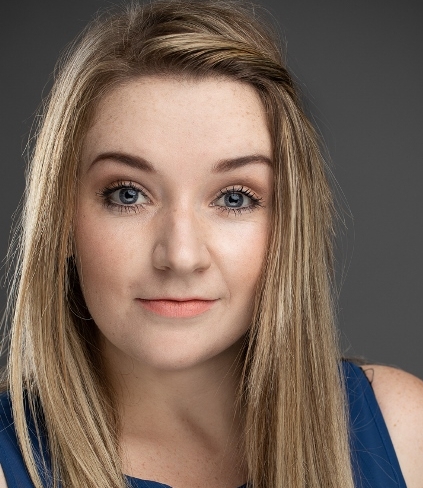 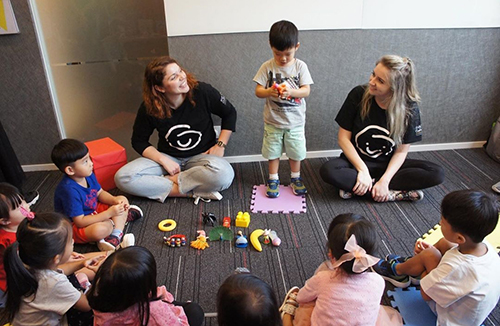 Angela was born and raised in Johannesburg. She studied at Oakfields College, majoring in Musical Theatre.

Angela has been in numerous children's theatre productions including Pippie Langkous as Pippie (2017-NCT).  Peter and the Wolf as the wolf (2018-Monte Casino Studio Theatre) and Santa Claus is coming to town as Sparkle (2019 Monte Casino Pieter Toerien Theatre).

Angela loves the stage and has an absolute passion for the arts, whether she is teaching or performing.